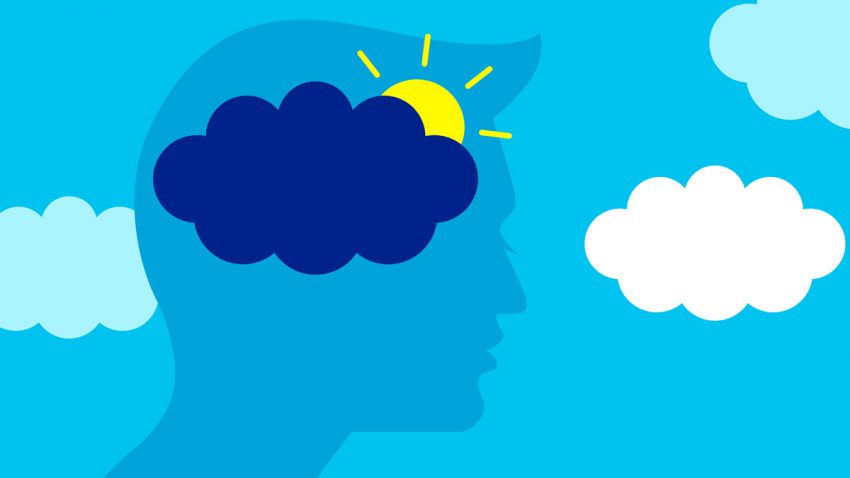 Stress is a response to circumstances which forces a person to act quickly change or make some adjustment to keep things in balance. The circumstance which forces a person to act is called a stressor. Stress is also defined as intense feelings created by the stimulus of certain events. When a person is stressed, his/her body automatically jumps into an action which is called a fight or flight response. Stress is further defined as an emotional and physical provocation caused by pressure from a given situation.

When we are stressed, our bodies immediately respond to the stressors by telling our nervous systems and stress hormones that it is time to act. When we face a threatening situation, our hypothalamus informs the adrenal glands to produce more hormones, adrenaline and as well as cortisol, and release them into the bloodstream. Thus, we feel palpitation, shortness of breath, and we may experience high blood pressure. All these symptoms are the body’s defense to the stress. Our blood vessels open wide, thus allowing more blood to flow to the muscles. Stored glucose from the liver pours into the blood stream to create much needed energy.

The body immediately starts sweating to cool itself down. All these happen to prepare the body for the fight or flight response. Again, it is good news that the body is performing its natural function of handling the situation. Once the stress is over, the body returns to its normal mode. There is good stress as well as bad stress. Good stress prepares us for challenges and enables us to face any stressful situation.

But there are stressful situations which have long lasting effects on the body. It forces the body to deplete all its stored energy. If the nervous system stays activated for a long time, it will gradually weaken the immune system and cause many problems. Stress also instigates both physical and mental agony. (About.com stress management; http:// stress.about.com, http://kidshealth.org, http://www.ehealthmd.com)

Magnesium is an important mineral and is a constituent for hundreds of enzymes in the body. It is a crucial mineral for relieving stress. According to Dr. Leo Galland, a stressed person depletes magnesium from his/her body. (Dr. Leo Galland Integrated Medicine: http:// www.healthy.net) Magnesium relaxes muscles, rejuvenates cells and tissues. Magnesium protects the arteries, vessels and veins from high blood pressure caused by daily stress. It helps our kidneys, hearts, brains, adrenal and nervous systems to function well.

Magnesium clearly eliminates stress and calms down our central nervous system. When a person is in a stressful situation, the level of adrenalin (a stress hormone) is increased, and this causes the blood pressure to go up too. When we are mentally and physically under stress, magnesium is released from blood cells and directly enters the blood plasma before finally exiting through the urine (http://www.healthy.net/).

As can be seen from the discussion above, the body is deprived of magnesium during severe stress. The more stressed you are, the more magnesium is lost, and when the magnesium level gets lower, the stress level gets higher. This will result in a downward spiraling of health. In addition, in a stressful situation, the level of adrenalin in the body increases, thus increasing the likelihood of losing magnesium from the cells. Our bodies need magnesium to burn sugar to increase energy. Magnesium re-energizes the body and helps the body to calm down immediately.

Magnesium plays a crucial role in neural excitability by calming down excited cells so that symptoms created by stress can be taken care of (Dr. Leo Galland- www.mdheal.org). These symptoms include muscle spasm, cramps, hyper arousal and hyperventilation. Magnesium also plays an important role in individuals who take drugs (narcotics) because drugs completely exhaust magnesium levels in the blood.

Drugs do not do any good except to band aid symptoms of stress related diseases without addressing the source of the problem. Magnesium can safely decrease neurological excitability and help it to function normally. Studies indicate that magnesium has an antidepressant effect on the human body, especially on the central nervous system and in neuromuscular transmission (Hoff et al. 1940). Tetany Syndrome (TS) is common in patients with magnesium deficiency. Symptoms of TS include headaches, muscle spasms, crams, hyperarousal and hyperventilation normally caused by severe stress (Fehlinger, 1990). Stress increases the release of hormones called catecholamine and corticosteroids, which increase the chances of survival of animals when they are threatened.

Catecholamine is an important survival hormone released by the adrenal glands in times of stress, for instance, psychological stress or low blood sugar levels (Hoffman, 1994). Magnesium is depleted when the body goes from a short term stress mode to a chronic stress mode. The body starts to produce hormones to protect its organs. This hormone is called cortisal and it completely depletes the body of magnesium.

As such, stress whether it is physical, mental or emotional, severely affects the level of magnesium in the body. Magnesium depletion directly worsens stress, which can be life threatening. Magnesium deficiency also triggers the release of stress hormones which further lowers tissue magnesium. Stress comes in many forms such as those related to emotion, the physical and mental states, personality, pregnancy, noise, aging, obesity, starvation, athletic performance and high altitude exercise. It is worth considering that in all of the above conditions, magnesium is vital and useful. It can save lives. The higher intake of magnesium in such a stressful condition can protect humans or animals from life-threatening situations. Once magnesium is depleted, stress directly attacks the nervous system and the immune system consequently becomes overloaded. Studies indicate that taking adequate amounts of magnesium assists the body in combating stress-related illnesses such as cardiovascular disease.

A magnesium-depleted body is increasingly prone to stress, especially noise stress (Classen, 2002). The stress protecting effect of magnesium was tested in 1979 on rats and some volunteers. The study concluded that magnesium had tranquilizing effects on rats and protected them from stress. Data collected from this investigation suggested that magnesium decreased blood pressure and gave protection from stress-related diseases (Classen, 2002).