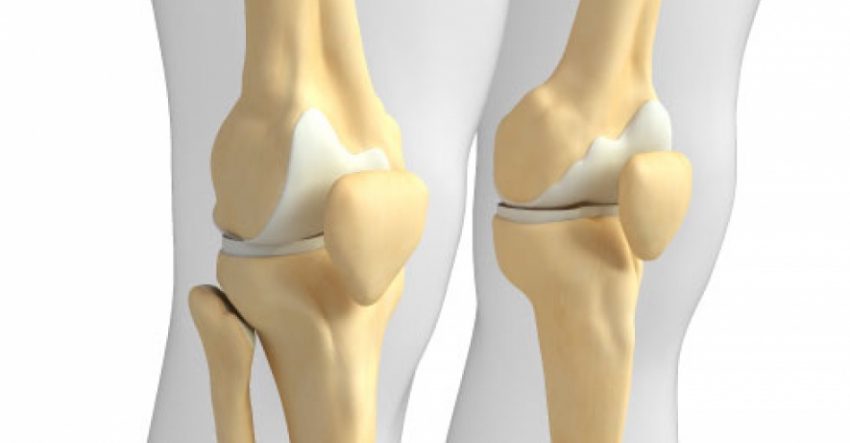 For Bones and Teeth:

An estimated 60 to 65 percent of magnesium is located in our teeth and bones with the remainder residing in other parts of the body, including muscles and body fluids. A research paper presented by Dr. Barnett, an outstanding bone surgeon, at the Annual Texas Medical Association Meeting in Dallas (May 6 1952) indicated that people in Deaf Smith County, Texas, had a lower incidence of tooth decay and faster healing of broken bones compared to Dallas County residents.

It was noted that magnesium levels of Deaf Smith County residents were five times higher as compared with those of Dallas County residents. Dr. Barnett further observed that the diet of Deaf Smith County residents contained plenty of magnesium, vitamin C and protein. Magnesium deficiency also causes severe foot pain. The foot, consisting of 26 bones, 19 muscles and 107 ligaments, is an important part of the human body. As a matter of fact, a quarter of all human bones are in the feet. Magnesium can keep these bones strong and healthy. Studies show that magnesium is not only important in healthy and strong bone construction, but it also helps the nervous system and the heart rhythm to function smoothly (Dean, 2007)

An article on the importance of magnesium in our bones and tissues was published in August 1958 in The Announcer, a monthly publication of the College of Agriculture, University of Missouri. The article pointed out that magnesium was vital for the prevention of mineral deposits in soft tissues. Although the observations were made on animals, there were parallel implications for human health. The study revealed that animals maintained on a low magnesium diet grew slowly and showed deposits of calcium phosphate in various vital organs, including the kidney, muscles, liver, heart and stomach.

The study further showed that an increase in calcium in the diet of pigs and rats resulted in an increased requirement of magnesium. Yet another important discovery from this study was that high phosphorus levels in the diet intensified the need for magnesium to an even greater extent than did high calcium levels. Even a mild deficiency of magnesium can cause increased sensitivity to noise, nervousness, irritability, mental depression, confusion, twitching, trembling, apprehension, and insomnia. Imagine being able to clear these symptoms without dangerous drugs! Magnesium is the premier medicine for depression, sleep disturbances, emotionally disturbed behavior, and neurological diseases because of its strong positive effect in calming and nourishing the nervous system.