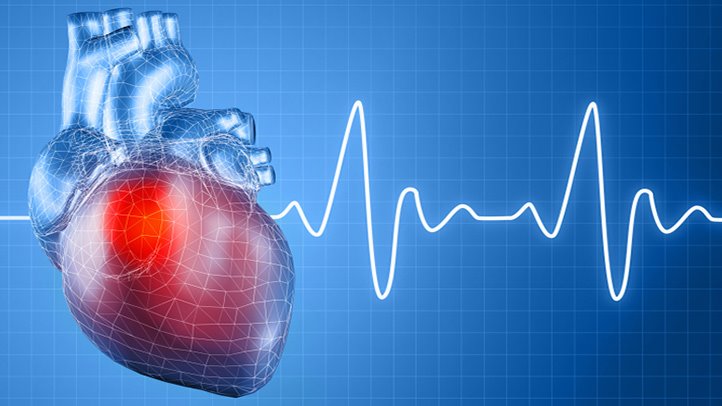 A stroke occurs when the blood flow into the brain is blocked. The blockage is caused either by a blood clot or a burst blood vessel. A stroke can cause death, paralysis, loss of memory or speech retardation. Magnesium helps blood flow in the body. Thus a diet high in magnesium may prevent the risk of a stroke. Studies conducted in three hospitals in New York showed that about 98 stroke patients showed signs of significant magnesium-ion deficiency. The stroke patients also showed high calcium to magnesium ratio, indicating an increased vascular tone and cerebral vessel spasm (Yang, 1998). A study conducted in Taiwan showed that a high level of magnesium in Taiwanese drinking water was correlated with a lower incidence of stroke (He, 2006).