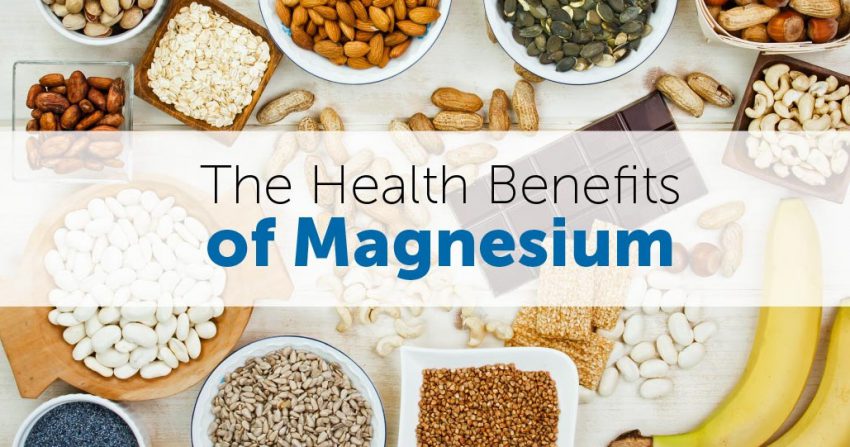 Magnesium is crucial for the maintenance of the electrical balance in the body. It also helps to regulate metabolism in the cells. Too much calcium without an adequate amount of magnesium irritates the nerve cells in the brain and results in repeated electrical impulses being sent. This creates energy loss and death of the cells. According to Mark Sircus (2007), magnesium is the most important mineral for cellular function. It also maintains and balances the electrical signals in the body.

A study by Rodale & Taub, (1971) tested the content of magnesium and calcium in extracted teeth of seven subjects who received magnesium compounds. The results indicated that participants who took magnesium experienced fewer cavities compared with those who did not. The study further concluded that calcium by itself did not prevent caries and that it required stabilization by magnesium. In cases of magnesium deficiency, calcium tended to aggravate the situation. A study published in the Journal of the Southern California Dental Association in December 1963 reported that refined food in the diet of rats increased the incidence of caries. In this study, the researchers compared the effect of refined white flour and whole wheat flour on the rats.

Whole wheat flour contained 113mg of magnesium while white flour contained only 25mg. of magnesium (per meal). When the researchers substituted the wheat flour with white flour, thereby depriving the rats of a large magnesium source, the rats suffered more carries. A similar study was conducted on humans on April 29, 1961 (Rodale, 1961), and published in Nature (London). In this research 200 participants ranging from five to 56 years of age, who were given alkaline phosphate for three years, had a reduction in the number of surface cavities. Upon further investigation, it was found that it was magnesium in the phosphate compound – and not phosphate itself – that hardened the surface of the teeth and reduced the cavities.