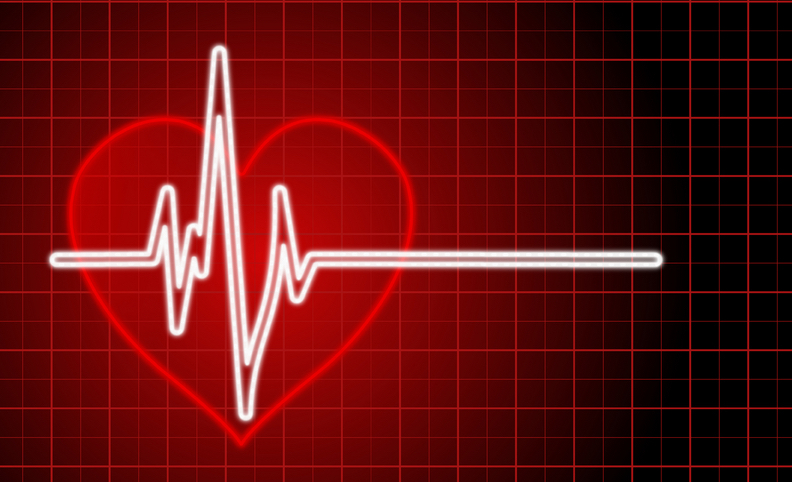 Research indicates that magnesium helps to regulate blood sugar levels and blood pressure. Magnesium prevents and manages hypertension and cardiovascular disease (Rude, 1998; Vormann, 2003). According to these two studies, after magnesium was introduced to patients for about five weeks, symptoms of chest pain, anxiety, palpitation, low energy, faintness, and breathing difficulties were considerably reduced.

Leading researchers in magnesium reported that around 70 to 80 percent of participants in their research had borderline hypertension and depressed blood-ionized magnesium levels (Altura, 1995). In similar research, it was found that about 60 percent of 141 participants with critical symptoms of Mitral Valve Prolapse had a magnesium deficiency, compared with only 5 percent in the control group. (Mitral Valve Prolapse is a disorder where the mitral valve of the heart fails to completely close off one of the chambers in the heart during contraction.)